Full RideMarch 19, 2021Recruiting ProcessComments are off for this post

In 2010 our family, along with many others, had to deal with challenging economic times. As a result, the resources that were anticipated for our twins college education were reallocated to our family survival balance. 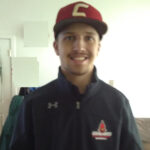 The day of reckoning came for me in the summer of 2014. My son was about to play his final game of Little League Baseball and I asked him if he wanted to continue to play the sport he had started playing when he was 3. He told me yes, in fact he wanted to attempt to make the sport a career.

I began to search online that weekend. I did not really know what I was looking for but I discovered a potential path that went through the college sports recruiting process.

During this time my daughter was developing into an elite field hockey player that would benefit many college teams. It was at this point that I decided to take on a part time job.

My New Job: Getting Good at the College Sports Recruiting Process

You may have thought I was starting a part time job to make more money to help pay for college.  In reality the job I took on was one of finding money for my kids to pay for college.

I reasoned that working for an hourly wage would bring in a finite amount of money. But working smart, looking for available scholarships and athletic money, could end up paying for an entire education. 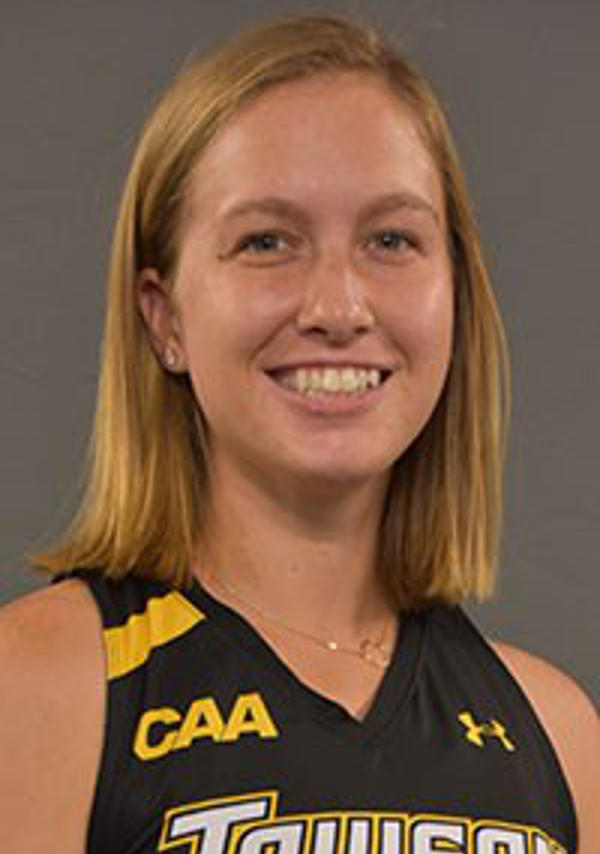 The result of my labors? My son was recruited for Diving & Baseball. He gave college a year, played baseball both semesters. He had some success but ultimately decided that it was time to do something other than school. Had he chosen diving He would have experienced significant financial assistance but school would still have been a factor.

My daughter on the other hand was recruited to play field hockey. She has experienced success at school & will graduate in spring 2022 with a degree in Mass Communications. She will owe nothing and be able to support herself when she graduates.

The paths that my twins took to college and their reasons to go were very different. They both got their opportunities to play sports. And as for my daughter, she will graduate with a strong foundation to begin her career. My son has had success in his own right and if he ever chooses to return to higher education, he still has full eligibility in the sport of diving.

Built by Out In Front Marketing.